Free shipping on all consumer orders of $69 or more 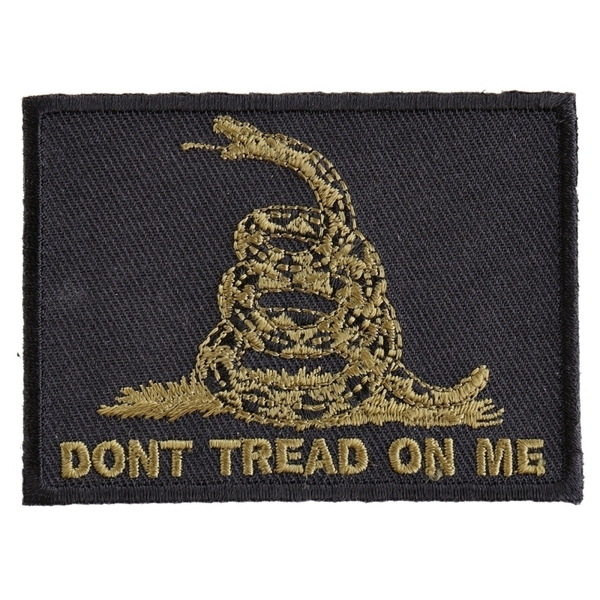 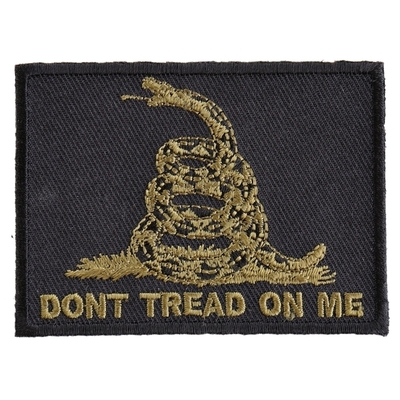 Looking for a fun Flag Patch to add to your jacket? If you want something a little different, there's this Subdued Gadsden Flag Patch. It features the historical Gadsden Flag of a rattlesnake with the words 'Don't Tread On Me' below it. This flag has a long history of use, and it has recently become popular again as a symbol of the Tea Party. The flag was created by American statesman and general Christopher Gadsden.

The rattlesnake had been used by the early U.S. settlers and citizens of the original thirteen colonies for years. Benjamin Franklin suggested the colonists send rattlesnakes to England in retaliation for the British sending prisoners to the colonies. He later featured the rattlesnake in the first political cartoon to ever appear in an American newspaper.

In 1775, Gadsden introduced the rattlesnake on a yellow flag as the personal standard of Commodore Esek Hopkins' flagship. While the Gadsden flag was considered one of the first U.S. flags, it was never made the official flag of the Union. Instead, the First Navy Jack, which features the rattlesnake on a background of red and white stripes, has been used by the Navy since it was formed.

The flag has appeared in popular culture a number of times. The American men's national soccer team features the rattlesnake on the inside of their uniforms, and Nike has used the snake and the Don't Tread On Me slogan in their campaign supporting the team. It has appeared in the novel Stranger in a Strange Land, the movie The Patriot, and the television show Jericho.

This patch is a bit different from the flag: the snake is done in green on a black background instead of a black snake on a yellow background. 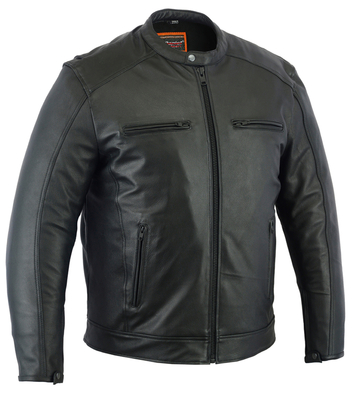 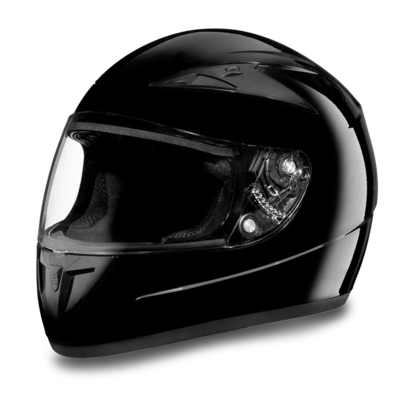 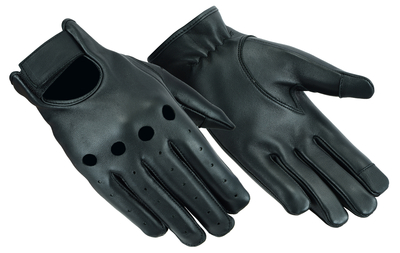 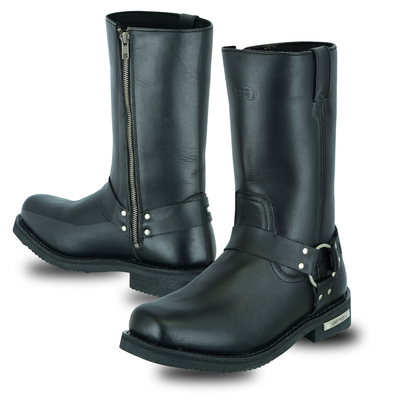 Learn MoreShop Now
Back to Top